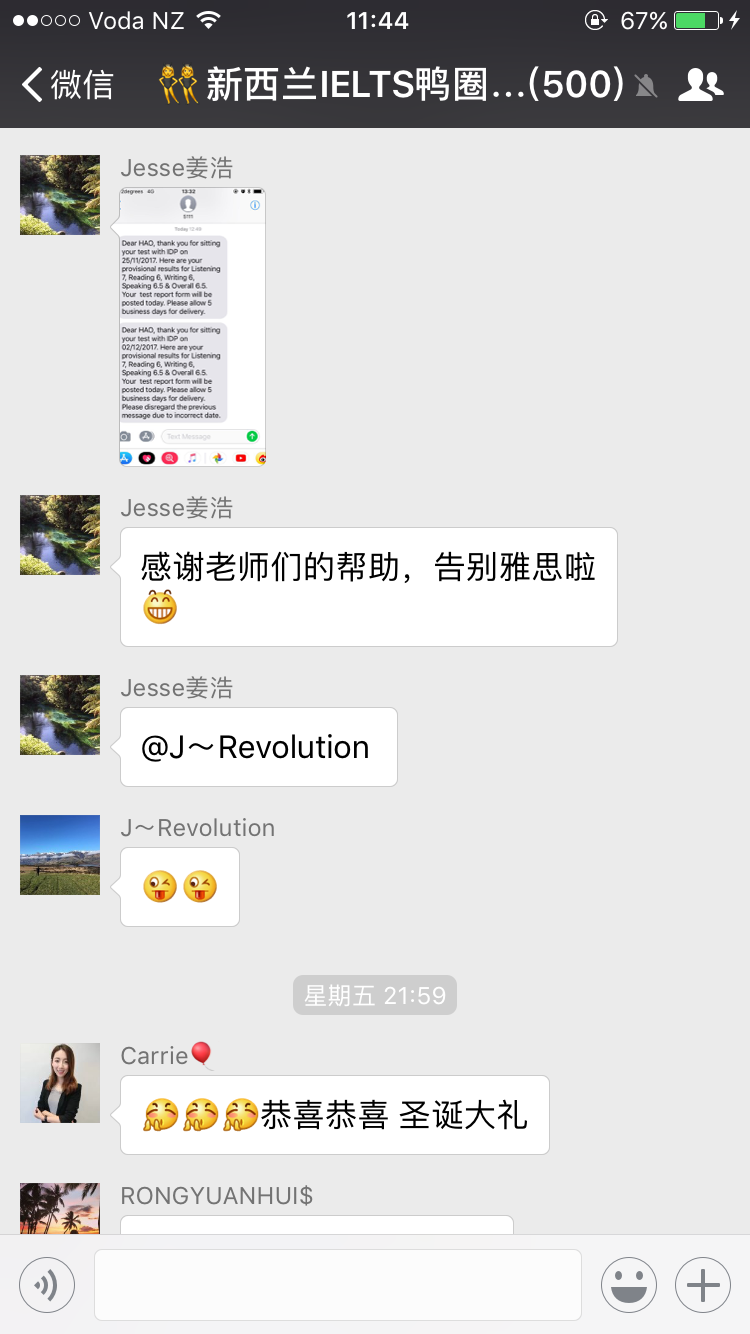 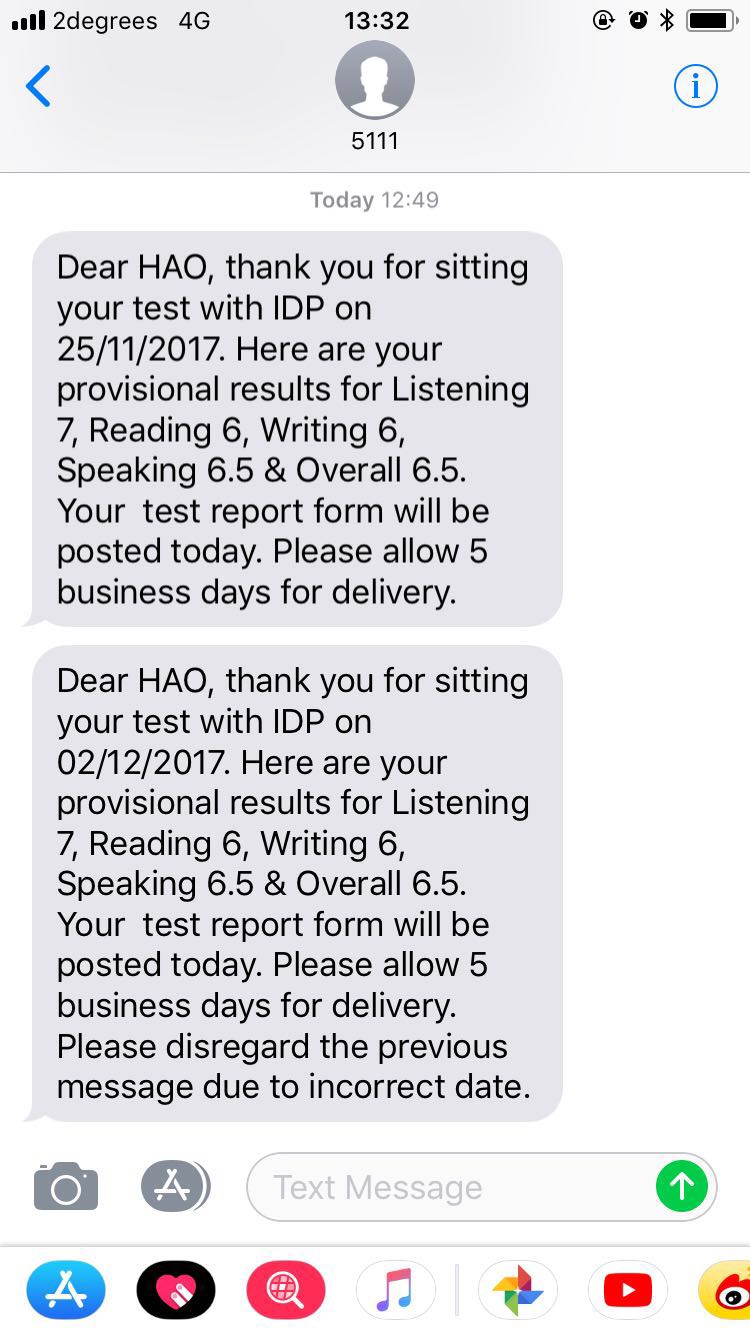 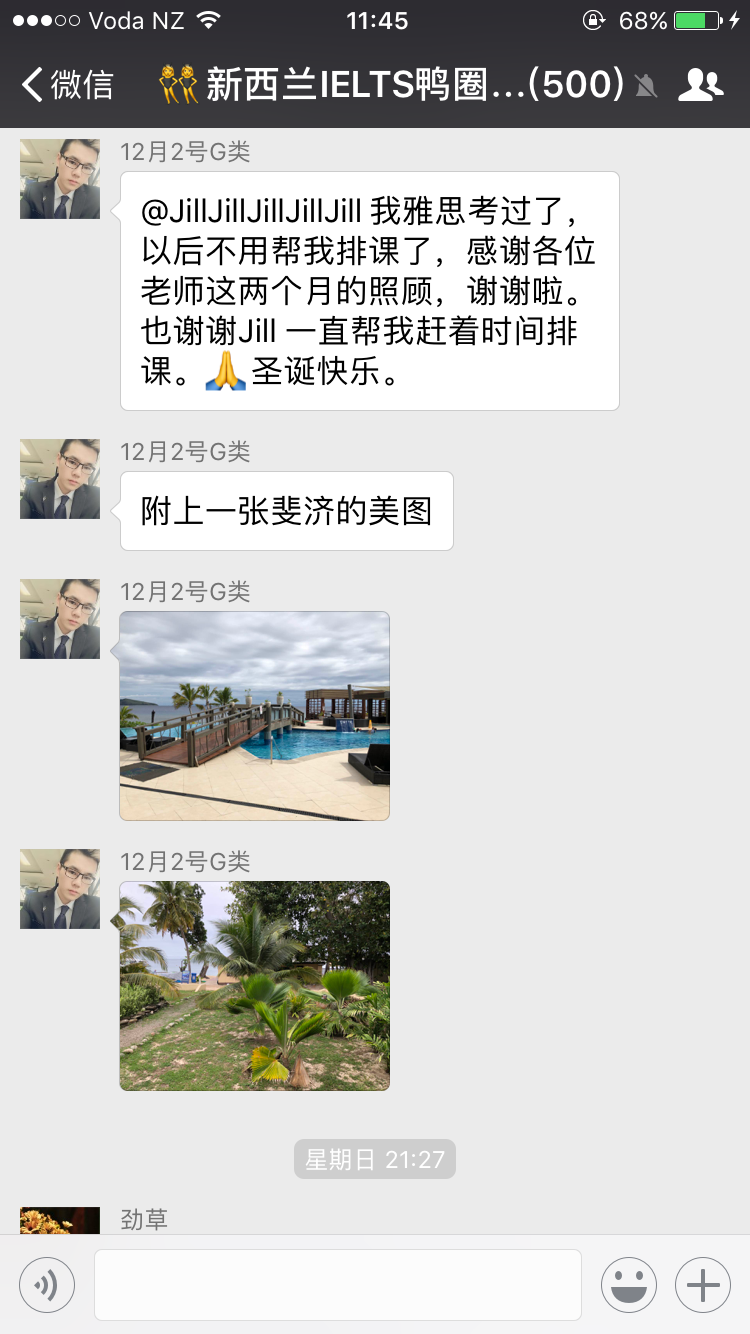 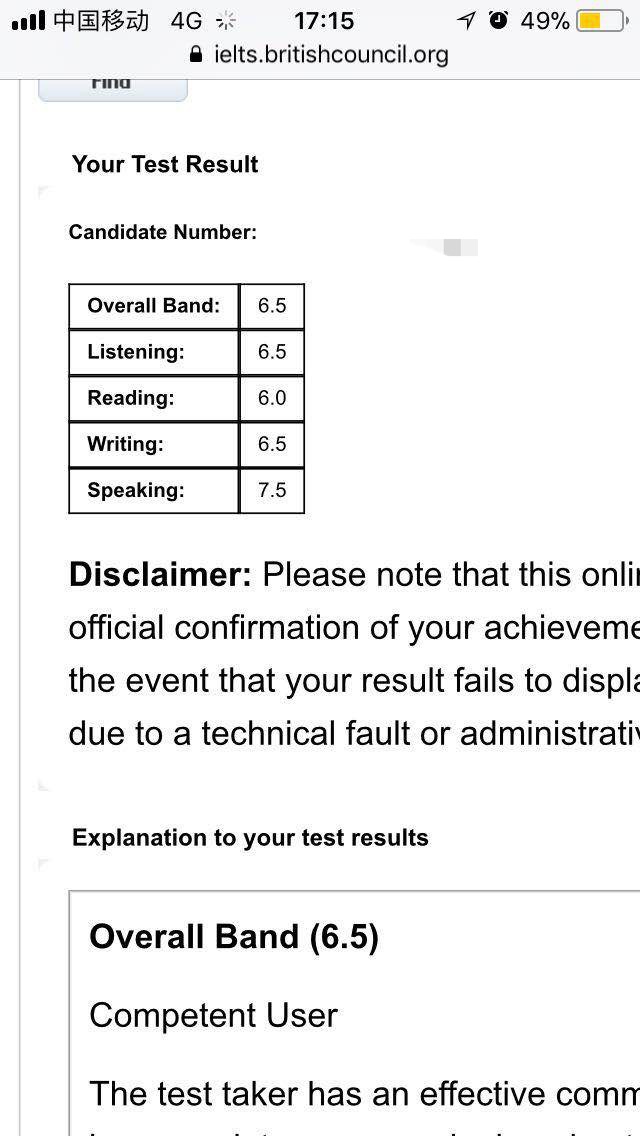 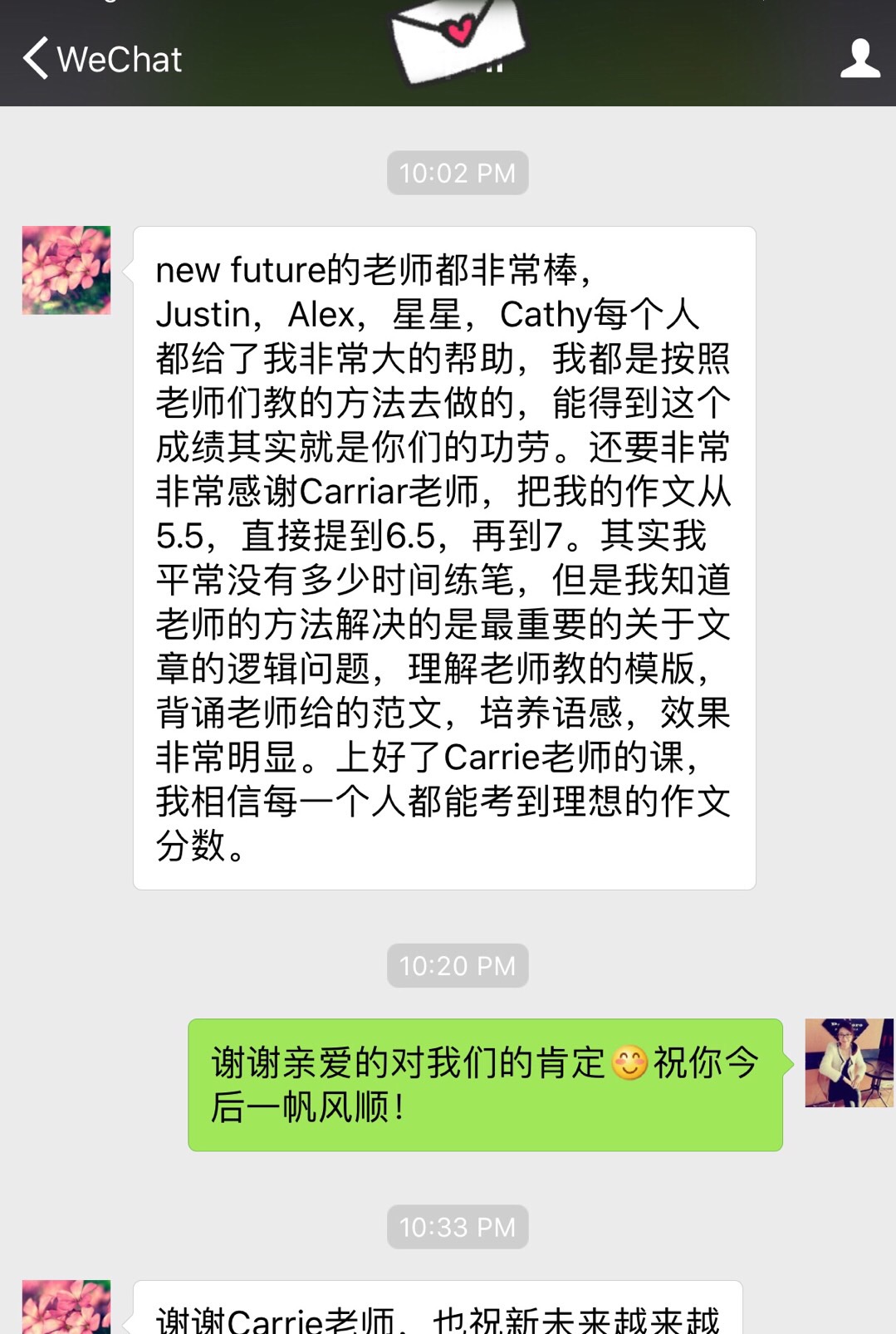 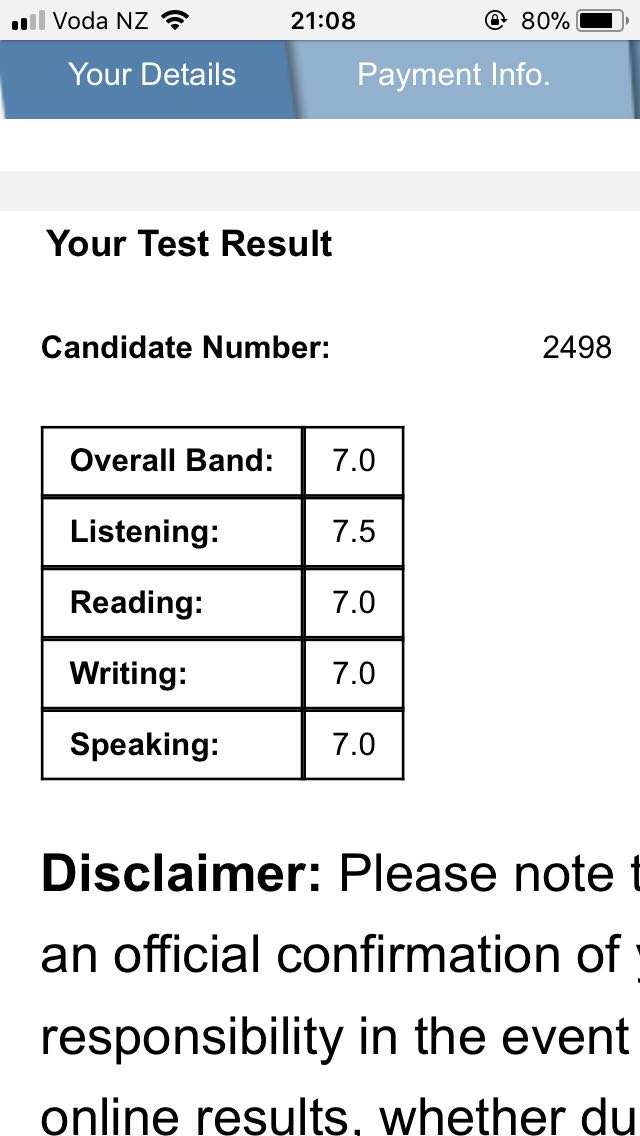 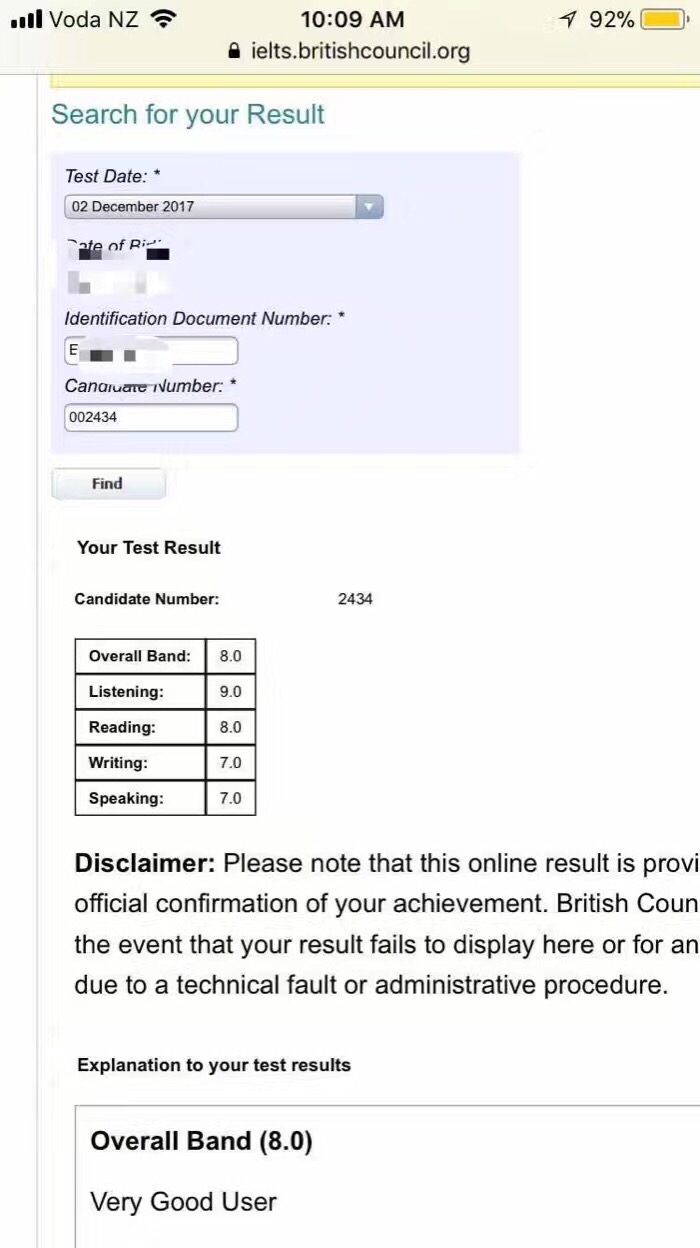 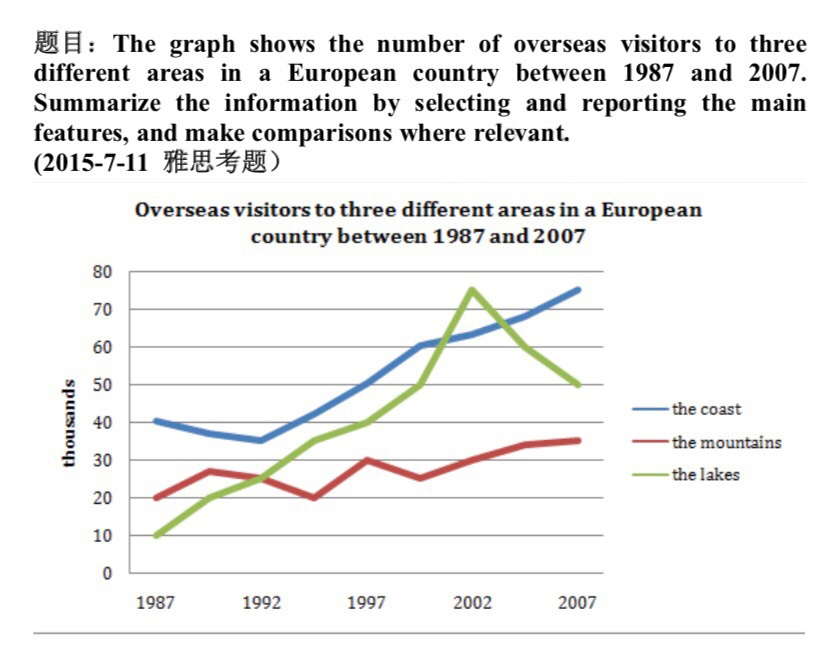 The users of social media, such as Facebook, Twitter, are replacing face-to-face contact in this century. Do you think the advantages of this way outweigh the disadvantages? Nowadays the way many people interact with each other has changed because of technology. In what ways has technology affected the types of relationships people make? Has this become a positive or negative development?

Without any doubt, the technology has changed the way we lead our lives and these changes are prominent over the last decade. There are several improvements in life due to the positive effects of technology and there are some negative impacts as well. One area that has dramatically changed is the way we communicate and maintain our relationship nowadays. And in my opinion, the technology has positively affected our communication and the way we make relationships and maintain it. Despite some negative effects, most of us enjoy the positive things the technology has bought for us. In the past, the ways of interaction were very limited. Unleash your imagination; if you want to speak with your friend, you would have to go directly to his house or send him a message which may take few days to get a response. I completely believe that technology has a great tangible effect on our communication. Nowadays, it’s very easy to interact with your relatives -and even with the government and organisations- either by emails, mobiles, chatting, etc. and I think that this has improved the relationships and enhanced it.

We no longer need to visit a relative or friend to get updates. Alternatively, we can let them know our updates instantly. Besides personal communications, official and business communications have become easier. Email campaign offers a good marketing opportunity for business owners and people can complain about certain thing using emails without exposing their identity. Not all of the people have the availability of technology and they still use the old form of communication. People now can deceive others using identity theft and fraud identity. The personal touch of communication like handwritten letters, face-to-face communications were more effective in some cases. Like meeting your friend is still more important than just writing him an email.

We make so many friends via chatting or social networking which would not have been possible without the advancement of technology and its contribution to the communication. Cell phones, emails and social networking have enhanced the way of communicating and we can talk to anyone with a minimum cost. It’s now not unusual to prepare for a visit and even several visits to your relatives and friends on the same day, while in the past this may have taken several weeks or months.

To conclude, despite all that, I still see some failings in the development of the means of interaction. For instance, the very high cost each person spends every day on communication. Another defect, many elder people are not accustomed to this modern technology. But that doesn’t have a great effect on the positive role technology has made in the field of interaction between people and I think these defects are very easy to be solved. 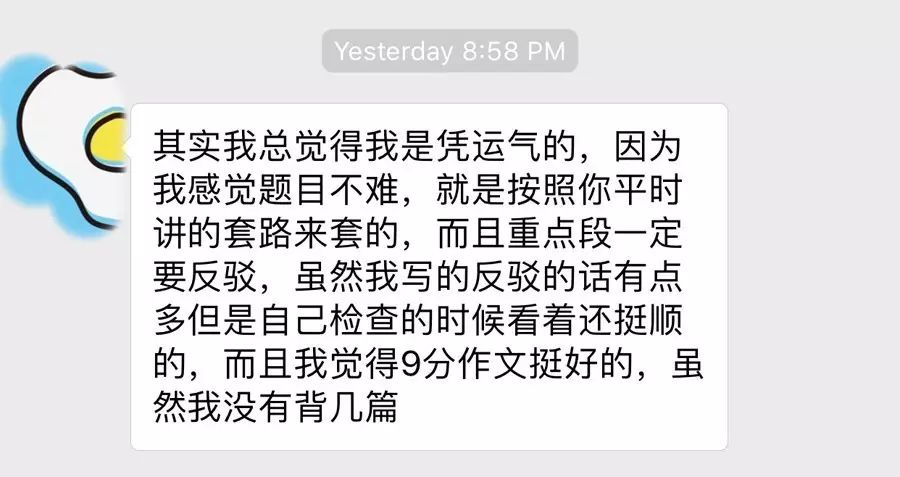 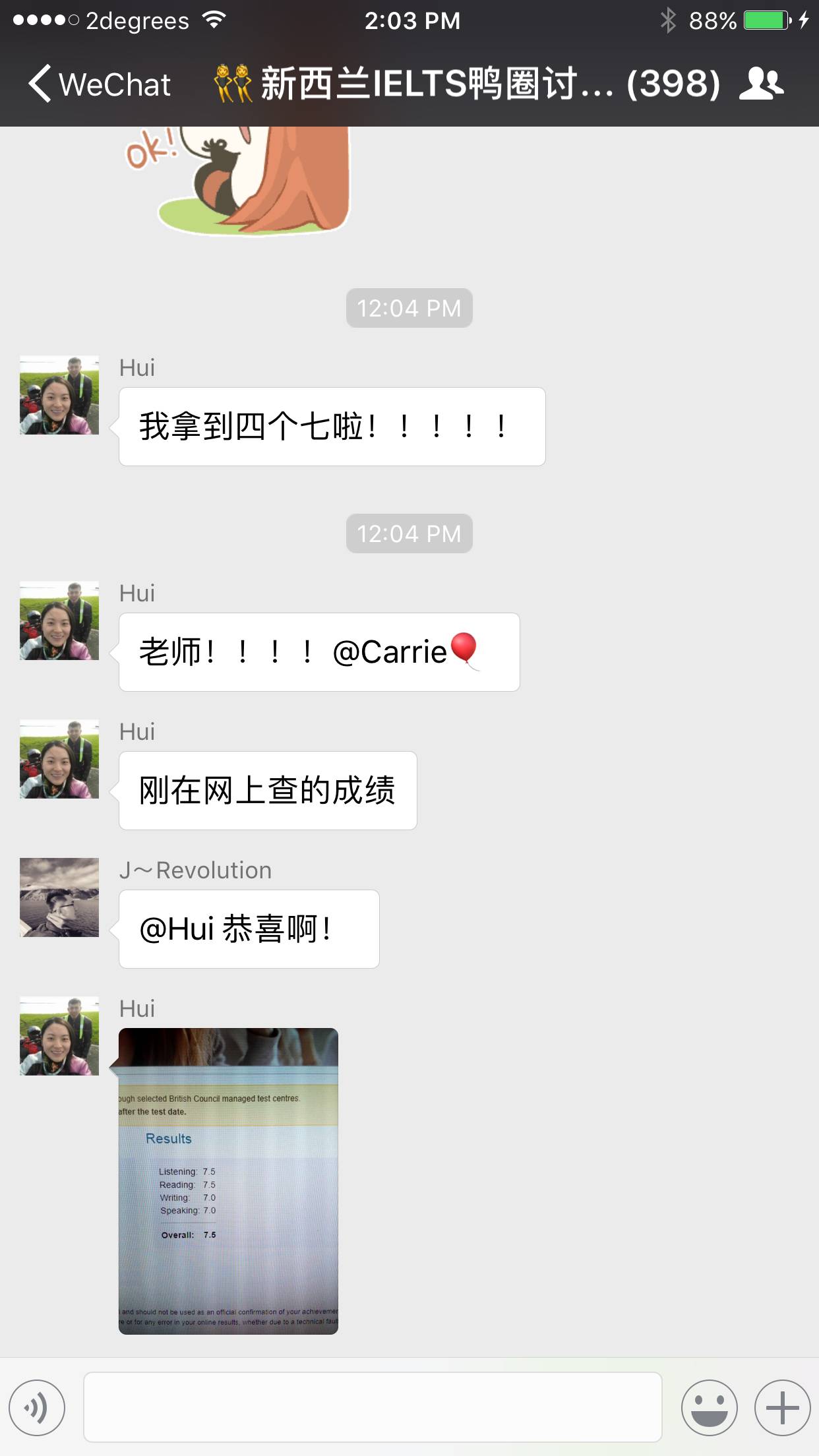 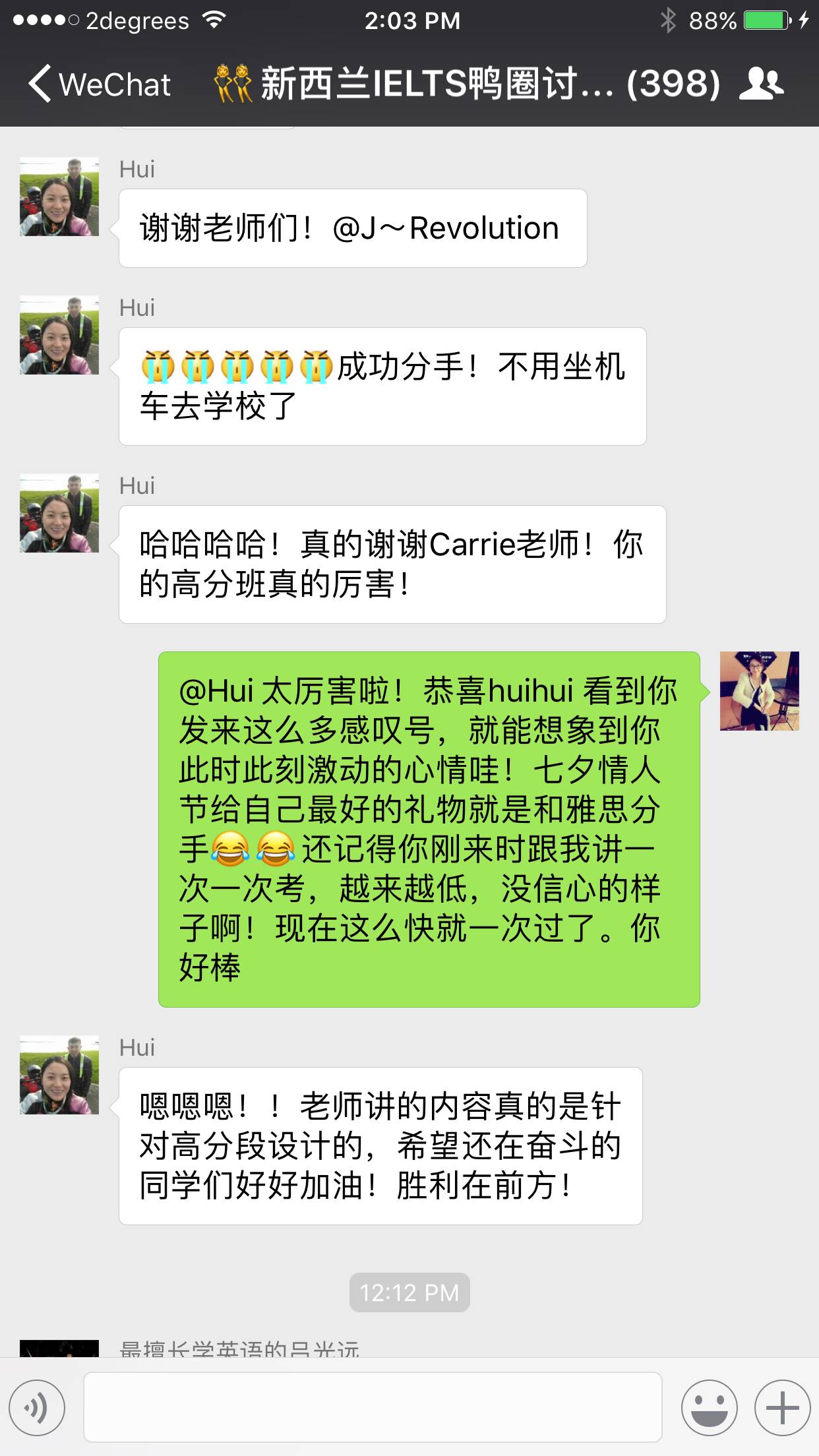 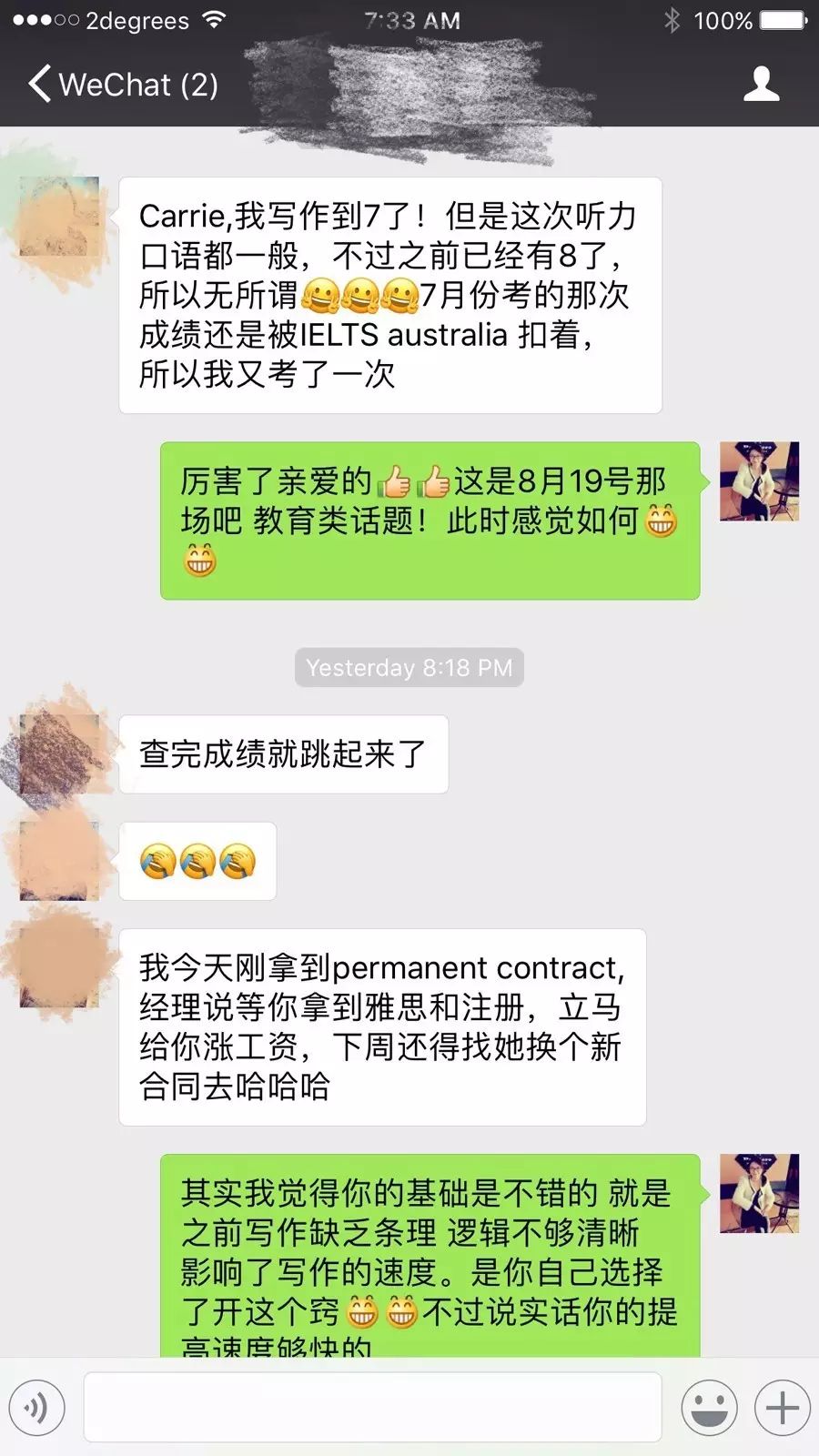 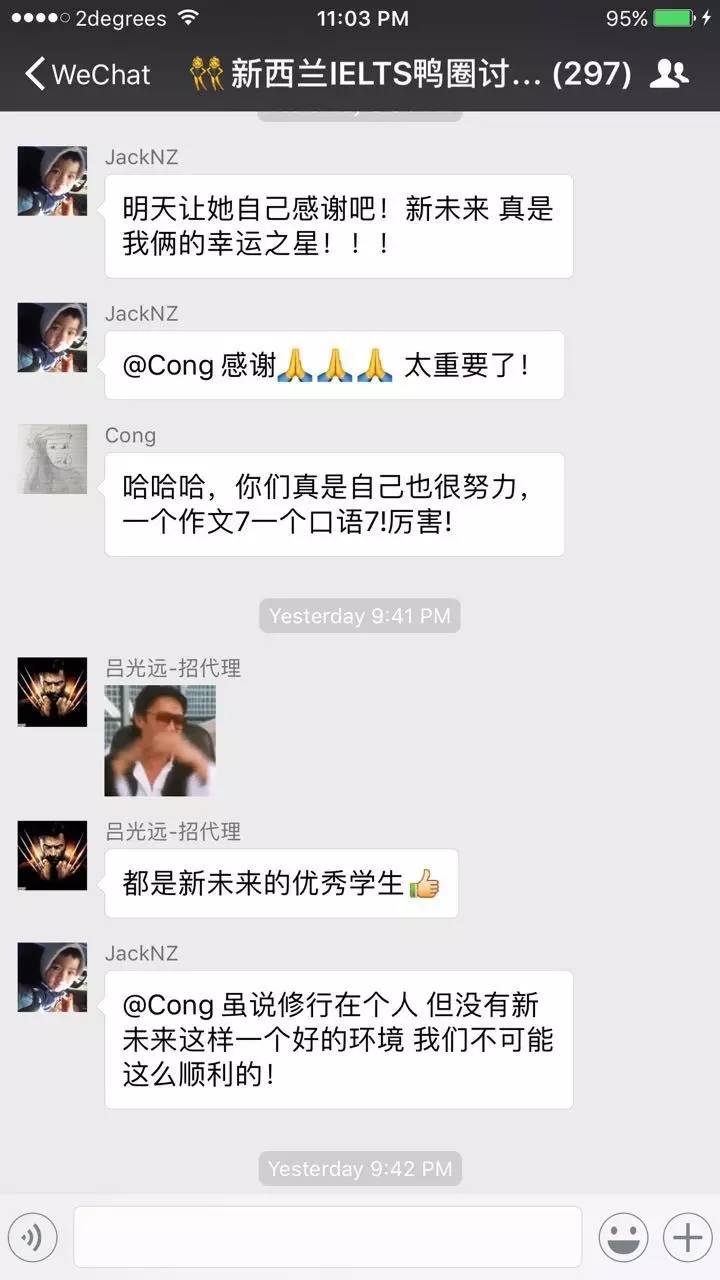 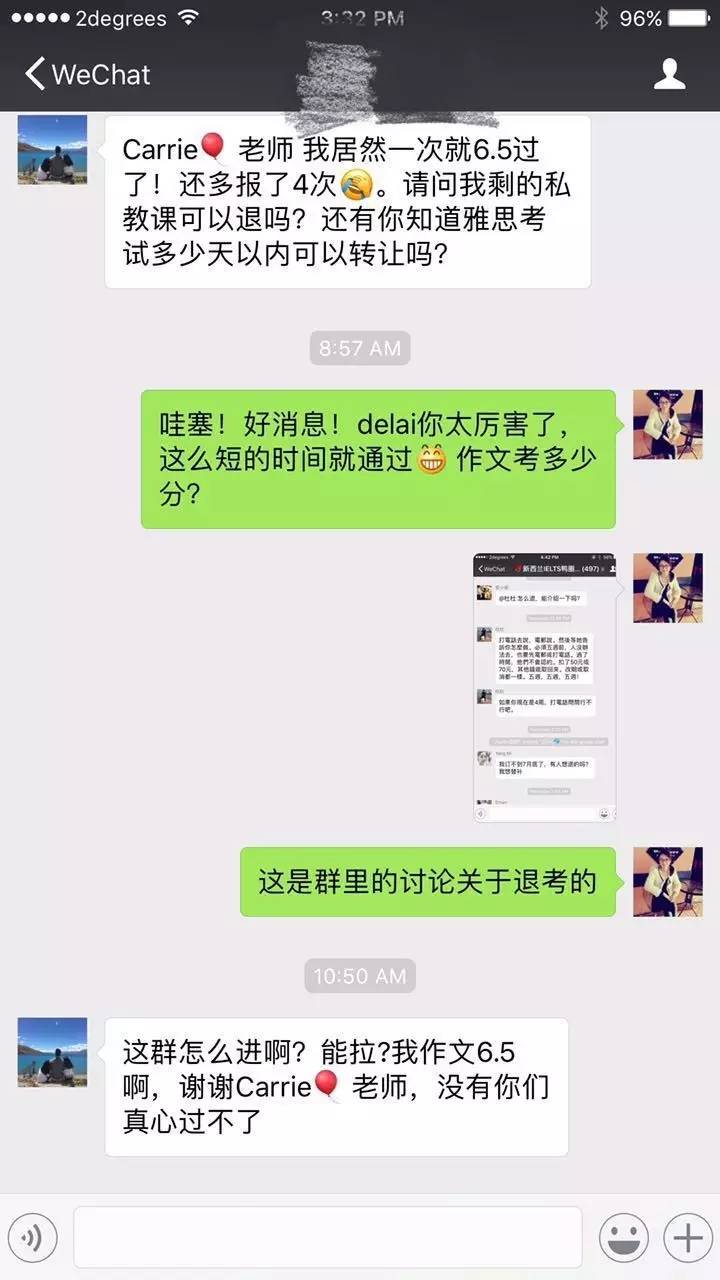 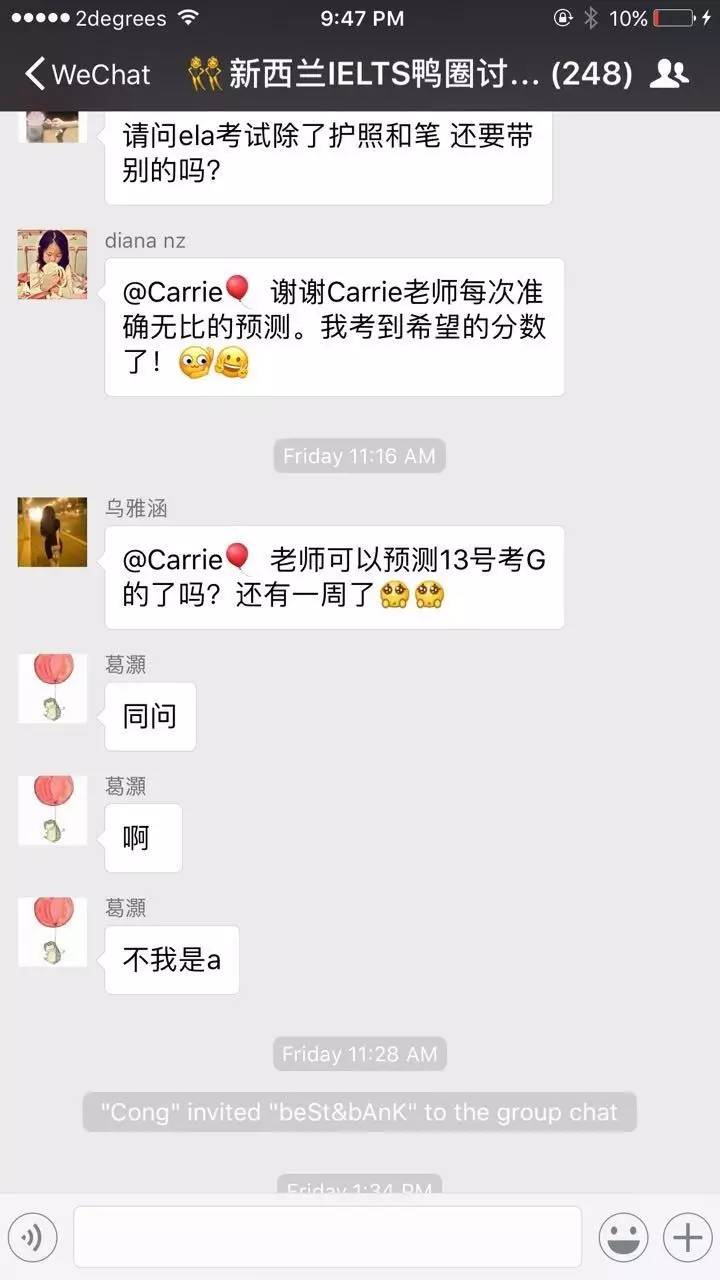 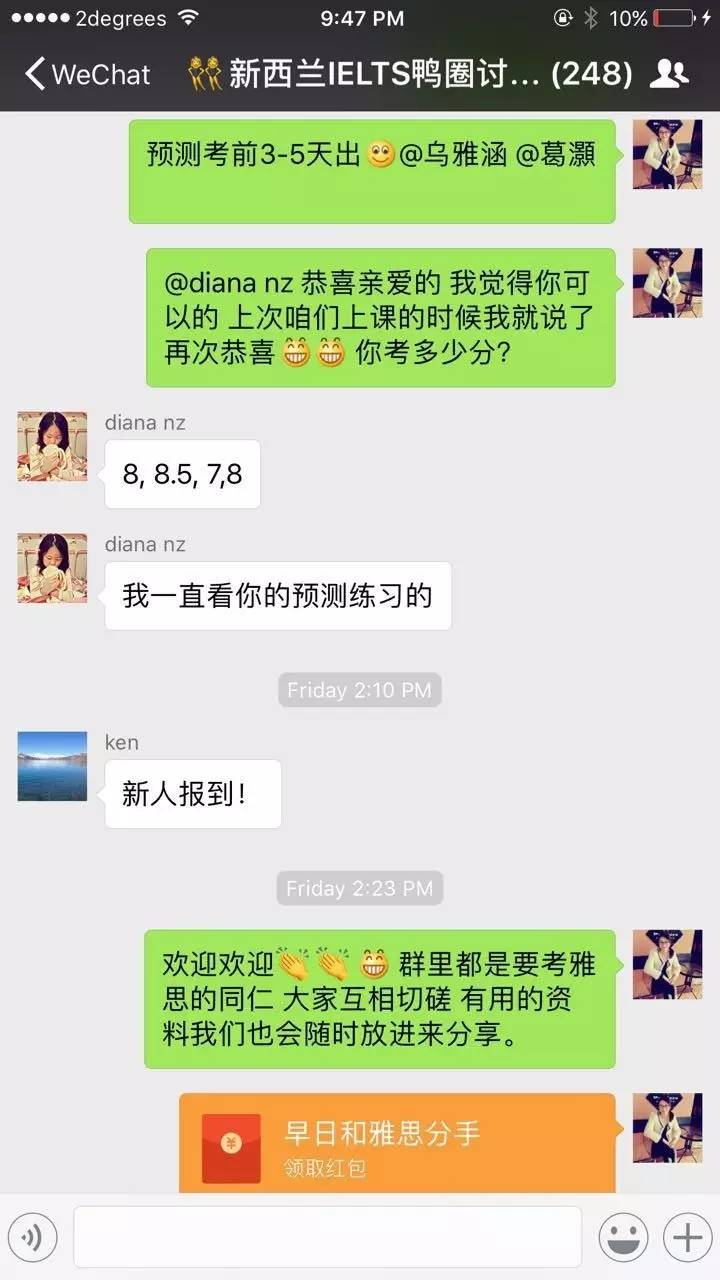 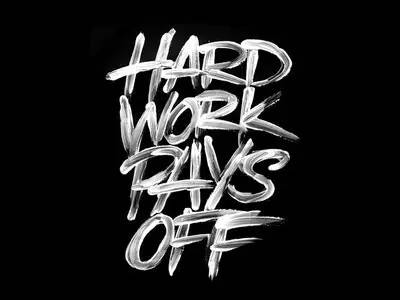 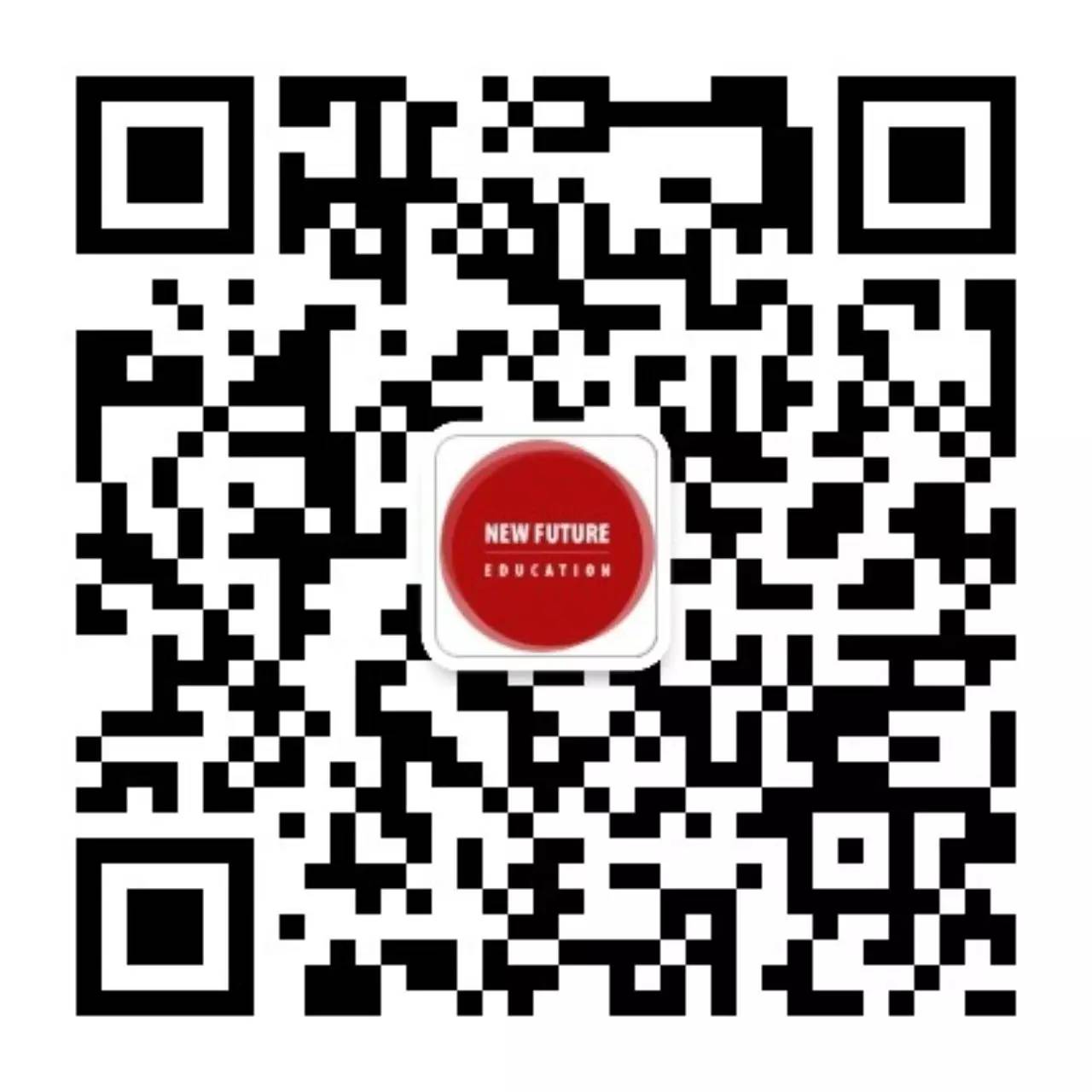 大作文则果然是政府职能，讨论是否应该控制新建房的建筑设计风格
Some people think the newly built houses should […]